A selection of publications and media appearances where our board members share their expertise. 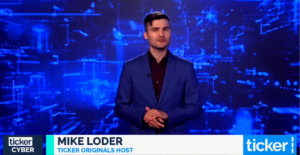 The future of cyber security may lie in how we educate the next generation of computer users, but what are 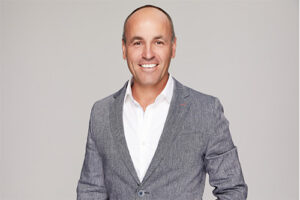 In this podcast episode, Troy from Emergence drops by at The Insurance Podcast to discuss the current state of cyber 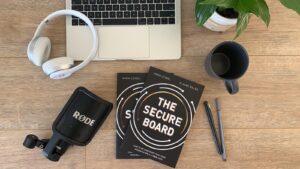 Dr. Alana Maurushat, professor of Cybersecurity and Behaviour at Western Sydney University, joins Anna in this episode to discuss her 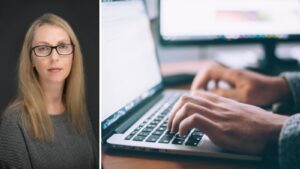 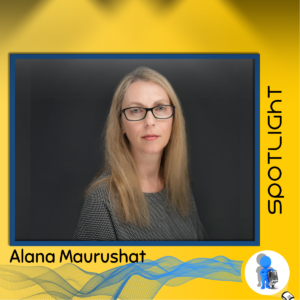 Download (mp3) | Via Spotlight Dr. Alana Maurushat is a Professor of Cybersecurity and Behaviour at Western Sydney University where 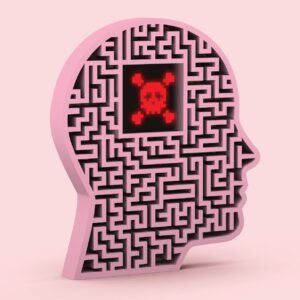 How Hackers Use Our Brains Against Us

via The Wall Street Journal The email from the boss asking to transfer money to a new supplier. The link 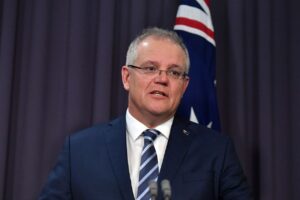 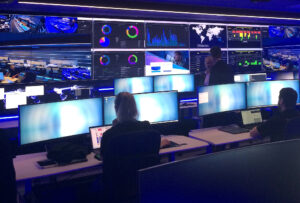 Via The New York Times MELBOURNE, Australia — The Australian government presented its annual cybersecurity report on Tuesday, revealing that 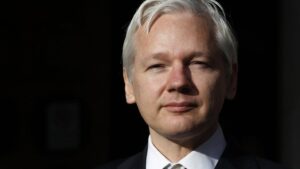 The Central Intelligence Agency (CIA) knew about several flaws in software made by Apple, Google and Samsung and others, but did not tell the companies about them because it wanted to use them for spying, WikiLeaks says. The anti-secrecy group claims to have released a trove of top-secret CIA hacking tools. The world spoke to Dr Alana Maurushat, director of The Cyberspace Law and Policy Centre at The University of New South Wales about the potential vulnerabilities of our devices exposed by this latest leak. 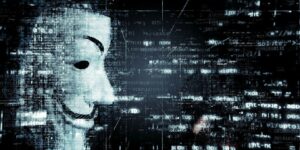 A rare chance to hear hackers and ‘hacktivists’ talk about what they do and why. Click here to view